You are here: Home / Utilities and Energy

British Petroleum, Snohomish County Public Utilities District and Puget Sound Energy have all awarded work to Cascade Door and Hardware on multiple occasions. With repeat business being consistently achieved by Cascade, service and quality is first and foremost when meeting the unique needs of utility and energy providers. 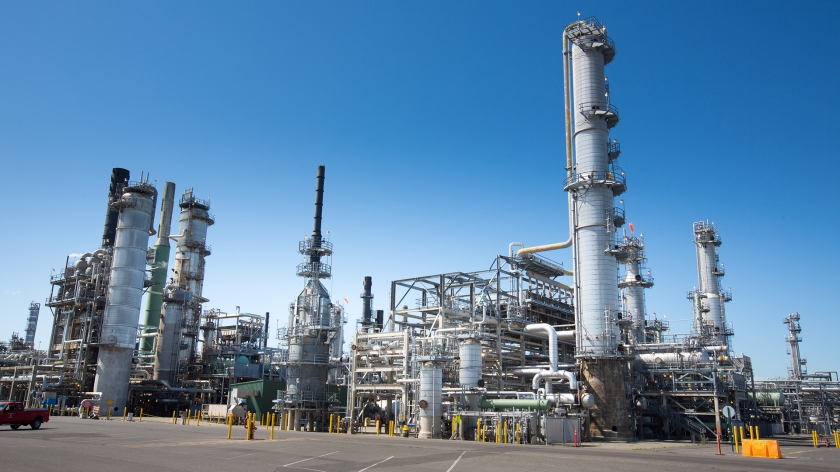 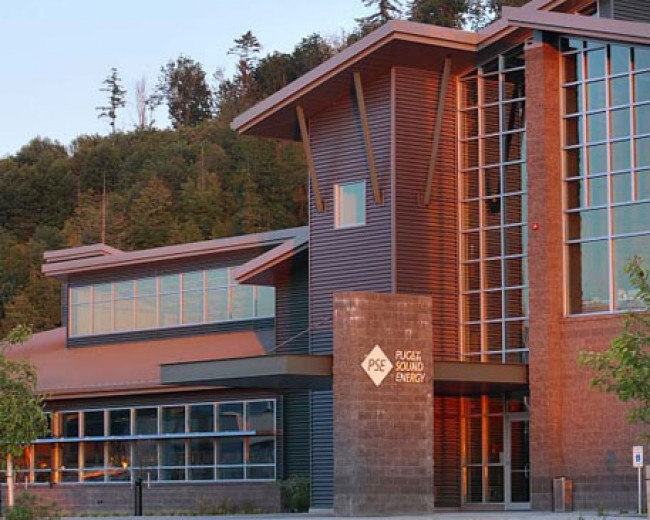 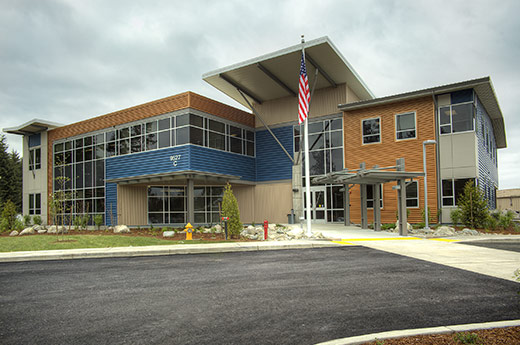 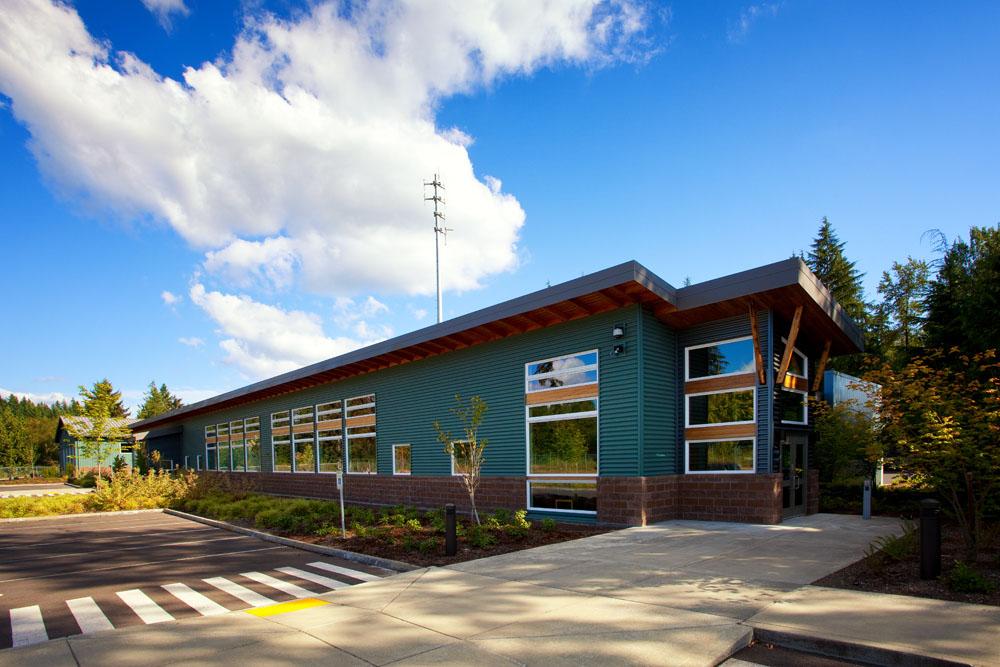 Providing services for commercial door and hardware clients from the Northwest to the Pacific including Alaska and Hawaii. Contact us today to learn more!
END_OF_DOCUMENT_TOKEN_TO_BE_REPLACED 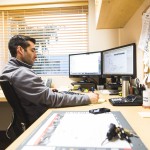 Keep an eye on this space for Cascade Door and Hardware’s new blog, your source for information about upcoming announcements, resources for your project and more!